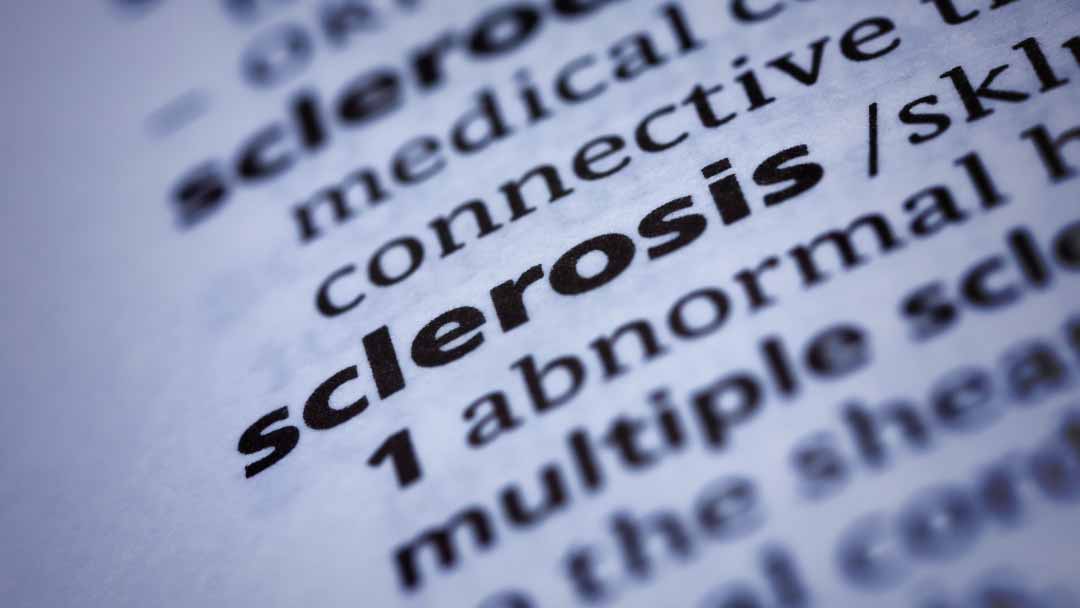 Multiple sclerosis (MS) is an incurable disease of the central nervous system. Some researchers believe the condition is caused by a lack of oxygen in the body. Patients with multiple sclerosis suffer from weakness, severe pain and loss of vision caused by slowed nerve impulses. They may also experience balance problems, bladder and bowel dysfunction, restricted motion in limbs, muscle spasticity, neurological problems and extreme fatigue.

What Hyperbaric Oxygen Treatment can do

Many people with MS have reported improvements in their overall symptoms and their functional ability with Hyperbaric Oxygen Treatment as far as the following are concerned: