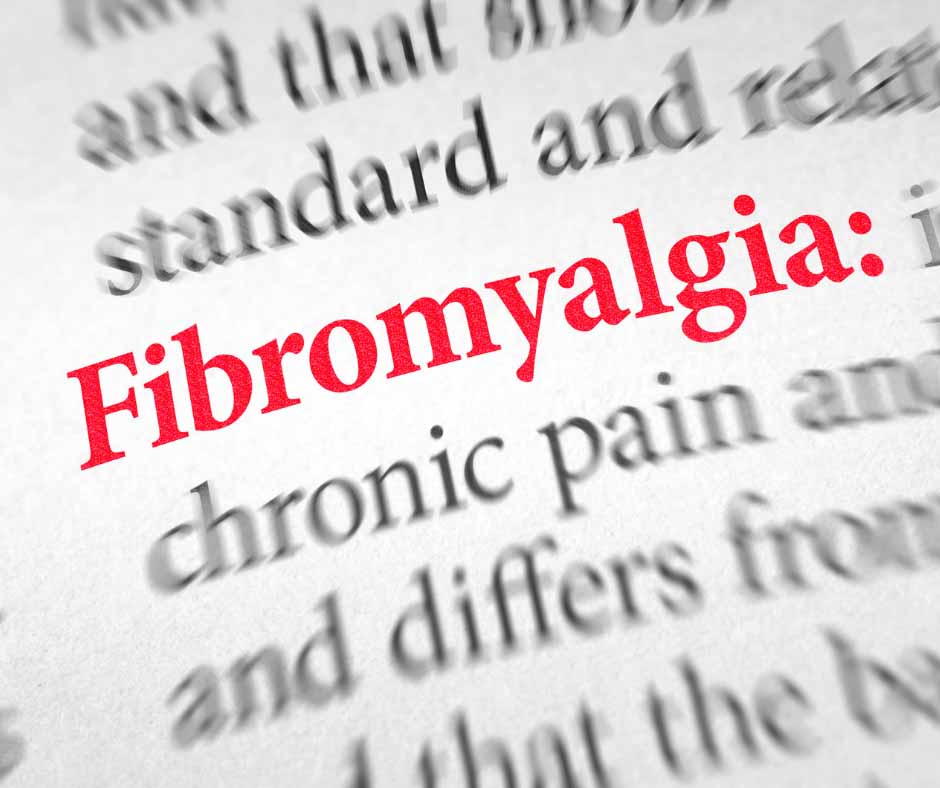 Dr Efrati produced evidence that hyperbaric oxygen treatment can improve symptoms and life quality of the patients affected by fibromyalgia.

Fibromyalgia Syndrome (FMS) is a persistent and debilitating disorder estimated to impair the quality of life of 2–4% of the population, with a 9:1 female-to-male incidence ratio. FMS is the second most common disorder observed by rheumatologists following osteoarthritis. The defining symptoms of FMS include chronic widespread pain, intense pain in response to tactile pressure (allodynia), prolonged muscle spasms, weakness in the limbs, nerve pain, muscle twitching, palpitations, and diffuse tenderness, along with fatigue, sleep disturbance, and cognitive impairments.

Hyperbaric oxygen therapy (HBOT) is an intermittent inhalation of 100% oxygen in a hyperbaric chamber at a pressure higher than 1 absolute atmosphere. The physiological effect of HBOT is based on a dramatic increase in the amount of dissolved oxygen carried by the blood which enables oxygenation of ischemic areas with compromised circulation. It also activates the oxidant-antioxidant system, stimulates angio- and neurogenesis, modulates inflammatory response, induces brain neuroplasticity while possessing an analgesic effect.